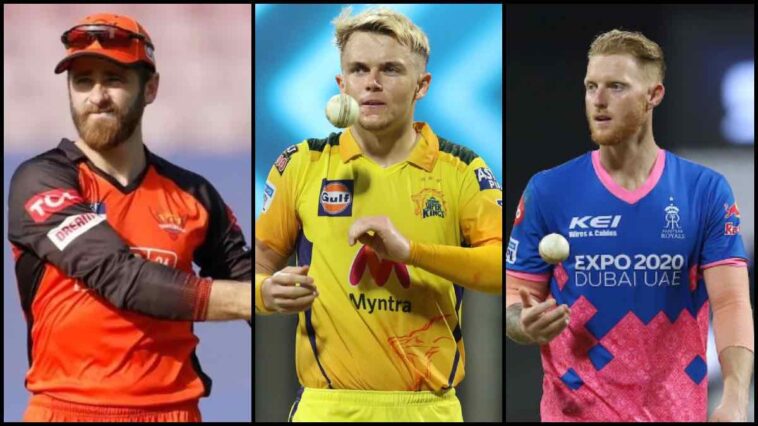 A total of 21 international players – including Ben Stokes, Kane Williamson, Sam Curran and Jason Holder – have listed for the base price of Rs 2 crore for the upcoming Indian Premier League Auction (IPL 2023 auction), to be held in Kochi on December 23.

Australian allrounder Cameron Green and Nicholas Pooran who stepped down recently as West Indies white-ball captain are also included in the highest base price list.

Among the 991 players registered (714 Indian and 277 overseas players) for the IPL 2023 auction, none of the Indian players has set a Rs 2 crore base price.

A maximum of 87 players can be bought at the auction (squad strength of 25 each) of which 30 can be overseas names.