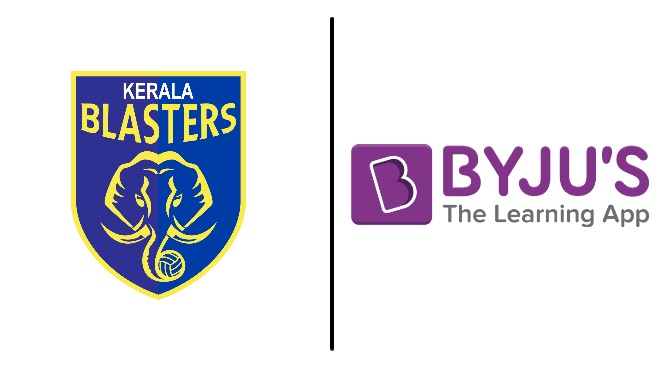 Kerala Blasters FC ropes EdTech company BYJU’S, as title sponsor for the seventh edition of the Indian Super League (ISL 2020-21). As part of the partnership, BYJU’S will now be seen on the front of the official KBFC jersey that will be donned by the players during all ISL matches starting 20 November 2020.

Speaking on the partnership, Byju Raveendran, Founder & CEO, BYJU’S said, “We are very proud to be the title sponsor of Kerala Blasters FC and are delighted to be partnering with one of the most followed football clubs not just in the ISL but around the world. Football is the most loved sport in Kerala and is definitely more than just a sport – it’s an emotion for the state. While the Yellow Army cheering from the stadiums will be missed, I am sure all the fans will be rooting to see KBFC challenge for the title this year. The fans are an extra player behind the team who call KBFC their own and this is our way of showing that we salute their unwavering support!”

“Kerala Blasters always strives to be associated with the right cause to uphold the unique spirit and pride of Kerala. Education and Football are the two most important aspects of every Keralite’s life. It gives us immense pleasure to welcome BYJU’S, Kerala’s favourite educator and the world’s largest EdTech company, to the Blasters family. We are privileged to be associated with BYJU’S, a brand so deeply and emotionally rooted in Kerala. In making education accessible to millions of children around the world, they have empowered every child to plan for a bright future. Together, we look forward to helping people realize their dreams through education and sport,” Nimmagadda Prasad, Owner, Kerala Blasters FC said.