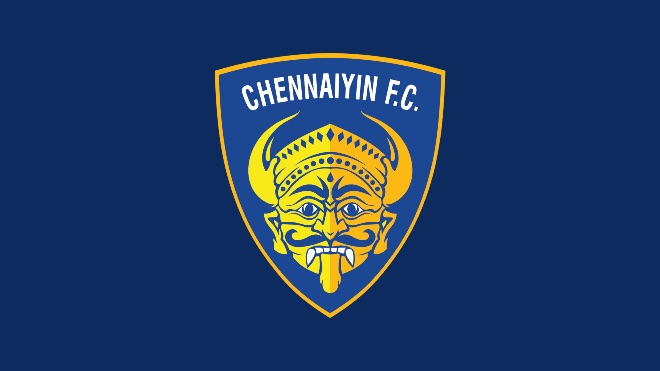 Forward Liyaakath and versatile defender Rahul come through the Chennaiyin youth ranks, having represented the Chennaiyin FC U-13s and U-15s with Rahul also serving as captain. And it was a matter of pride when the duo were also called up to the India U-15 national team squad in 2018, with Liyaakath making his debut during a tri-nation tournament in UAE in January 2019.

Chennaiyin FC have also signed Ganesan Balaji and Aqib Nawab, Reliance Foundation Young Champs (RFYC) graduates ahead of the ISL 2020-21 season. Chennaiyin FC also confirmed that Chennai-born goalkeeper BY Revanth has been promoted from the Chennaiyin FC B team to the senior team.