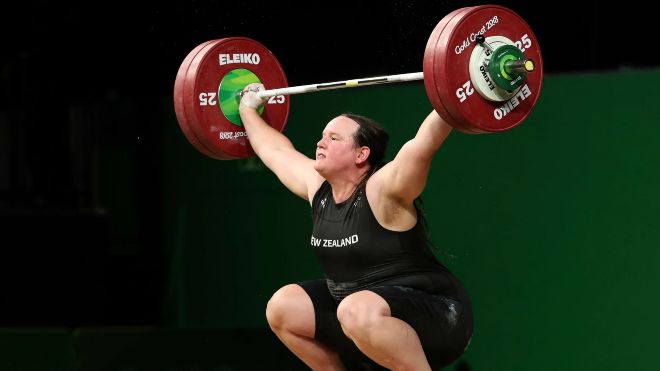 New Zealander weightlifter Laurel Hubbard to become the first transgender to compete in Olympics. She is now selected by New Zealand for the women’s event at the Tokyo Olympics. This Selection has now become fuel in the fire as now the debate started to include fairness and inclusion in the games.

Hubbard, currently 43-year old will be the oldest lifter at the games. She also had competed in the men’s weightlifting competition in 2013 before her transitioning in 2013. She will now compete in the super-heavyweight 87-kg category. The qualifying requirements have made possible the selection of her in the games.

Hubbard has been eligible to play in Olympics after International Olympics Association (IOA) issued the guidelines in 2015 which allowed the transgender athlete to compete as a woman provided their testosterone levels are below 10 nanomoles per litre for at least 12 months before their first competition.

New Zealand Olympic Committee (NZOC) CEO Kereyn Smith on the inclusion of Hubbard said, “We acknowledge that gender identity in sport is a highly sensitive and complex issue requiring a balance between human rights and fairness on the field of play. As the New Zealand Team, we have a strong culture of …. inclusion and respect for all.”

Hubbard on her occasion of the selection said, “I am grateful and humbled by the kindness and support that has been given to me by so many New Zealanders.”

But now in the international sports arena, the debate of inclusion got started. Several former players, veterans, and many others have now started to question the selection of Hubbard. Save Women’s Sports Australasia is a group that supports women athletes, criticized Hubbard’s selection.

“It is a flawed policy from the IOC that has allowed the selection of a 43-year-old biological male who identifies as a woman to compete in the female category,” the Save Women’s Sports Australasia group said in a statement.

This time in the Olympics, many other transgender players are on the way to get selected for the Tokyo games. Chelsea Wolfe will be the part of United States team. Canadian women’s soccer player Quinn will also have a chance to represent her national soccer team in Olympics.