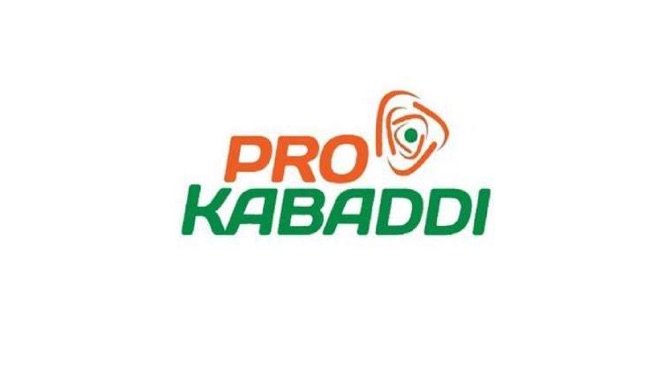 The eight season of the Pro Kabaddi League (PKL 2021) likely to be held from July to October after the PKL 2020 was postponed last year due to COVID-19.

“The natural window for Pro Kabaddi is the monsoon months – broadly June to October. We want to conduct Season 8 in that window,” Anupam Goswami said.

Last month, Mashal Sports has invited tender for the broadcasting rights at a base price of Rs 900 crore for five years, from Seasons 8 to 12, or until 2025, whichever is earlier.

Media rights were to be renewed from the 2020 edition of the Pro Kabaddi League, which was postponed last year due to covid-19, is expected to be held in June.

Star India owns a 74% stake in Mashal Sports, the parent company that owns the Pro Kabaddi League and have been the broadcaster of the league since its inception. It will be interesting to see if any other broadcaster will bid for the second biggest league in India in terms of television viewership.

When asked about interest from other broadcasters regarding the PKL Invitation to Tender (ITT), Goswami refused to disclose any details to ensure a fair process. But pointed out that ‘PKL has become a great media asset and that it would benefit any media partner’.