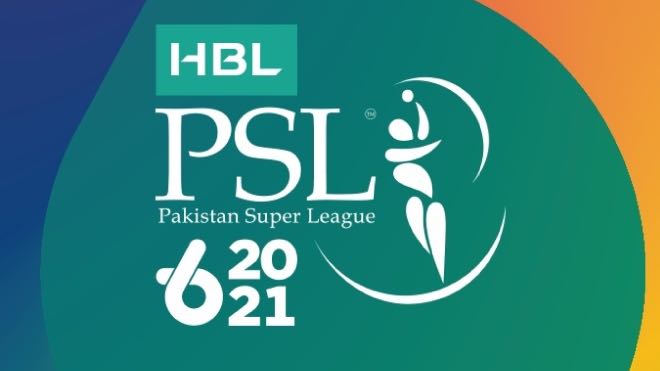 The sixth edition of the Pakistan Super League is all set to resume with the remaining 20 matches at the Sheikh Zayed Stadium, Abu Dhabi on June 9. PSL 2021 was suspended on 4 March a day after the 14th match of the tournament was played at Karachi’s National Stadium. For the Abu Dhabi Leg, a 20-member squad is allowed for all six teams.

West Indian batsman Shimron Hetmyer and wicket-keeper Johnson Charles were submitted as replacement picks by Multan Sultans in an online session held with the franchise representatives on Tuesday evening.

The hard-hitting left-hander Hetmyer will be making his PSL debut while the wicketkeeper-batsman Charles has represented Quetta Gladiators as well as the Sultans in earlier PSL editions. Besides Hetmyer and Charles, Sultans also picked Hammad Azam and Muhammad Waseem (UAE).

Multan Sultans’ star all-rounder Shahid Afridi has been ruled out of the Abu Dhabi leg of SL 2021 due to a back injury. Quetta Gladiators’ fast-bowler Naseem Shahbaz was ruled out of the PSL 2021 after he breached the protocols but later received permission to join the bio-bubble.

Lets look at the complete squad of the six-team in the Abu Dhabi Leg of the PSL 2021: