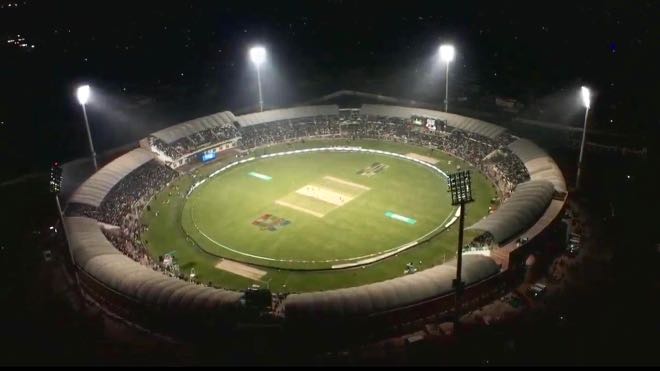 Sharjah Cricket Stadium in Sharjah is one of the three venues for the 13th season of Indian Premier League (IPL 2020) which is scheduled to take place from September 19 to November 10 in UAE.

Sharjah Cricket Stadium is ready to host the IPL for the second time, after hosting six matches in the IPL in 2014.

“For Sharjah Cricket Stadium we have always been ready for such events as we have state-of-the-art facilities and we are all glad to welcome this exhilarating tournament to Sharjah,” Waleed Bukhatir said.

“As per the directives and guidance of the UAE government, the safety of the public should come first for any events. We will follow the protocols laid out by the Government and officials,” he said.