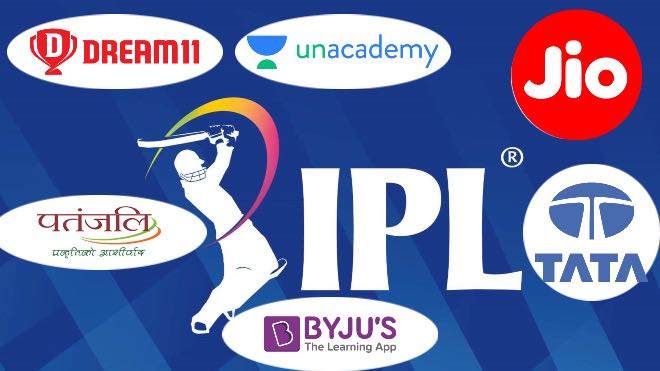 It also reported Patanjali and Jio Communications are in the fray, but no immediate confirmation was forthcoming from the BCCI on these two names. Jio has been associated with many franchises and is likely to not bid aggressively.

Byju’s, which is also the sponsor for the Indian cricket team and replaced Nokia as the team sponsor of Kolkata Knight Riders (KKR) in March and KKR Co-owner Shah Rukh Khan, is the brand ambassador of the company. The online education startup has set aside ₹300 crores for the sponsorship deal.

BCCI (Board of Control for Cricket in India) has invited bid for IPL 2020 title sponsorship after VIVO pulled out for one year. IPL 2020 is scheduled to take place in UAE from September 19.