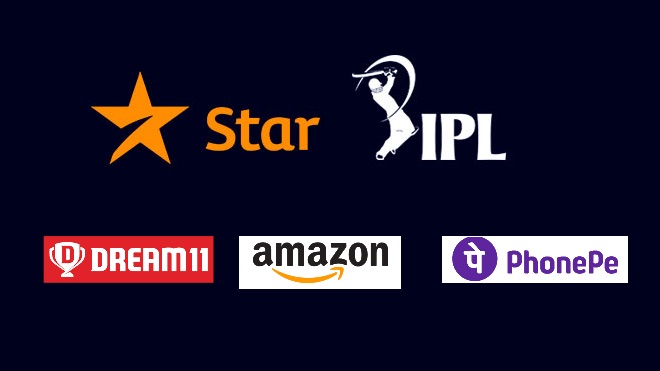 Star India ropes in Amazon, PhonePe and Dream11 as the co-presenting sponsors for IPL 2020

There are four co-presenting sponsors slots for the live broadcast and three slots have been filled. As reported earlier, Chinese mobile handset company OPPO had committed earlier to the 4th slot in the month of March but they are yet to confirm the advertising deal in the wake of anti-Chinese sentiment currently prevailing in the country.

Each Co-Presenting partners shell out Rs 130-140 crore and Associate packages have been kept in the range of Rs 70-80 crore according to the information available with InsideSport.

As per some estimates, the IPL broadcasters have already sold 45-50% of the total available inventory with these deals.

Star India has decided not to cut any of the advertisement prices. The broadcaster, advertisers said that the charges on average are Rs 8 lakh to Rs 10 lakh (Rs 800,000 to Rs 1 million) for a 10-second slot, which is among the costliest for a programme in the country.