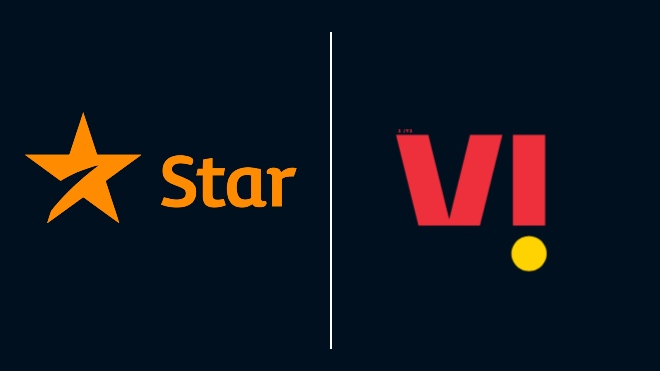 The rebranded telecom operator Vodafone Idea ‘Vi’ has been roped in as the co-presenting sponsor of the upcoming  IPL 2020 by Star India.

Vodafone and Idea have had an engagement with the IPL cricket tournament in the past but this is the first-ever sponsorship deal that Vodafone Idea has signed since its inception in August 2018.

“As a company, we have had a very long association with IPL. I am delighted that now, with the launch of Vi, we are carrying this legacy forward. Our association with Dream11 IPL 2020 will provide Vi, instant connect with millions of viewers, and I am confident that this will not only help build awareness of Vi but also help in building relevance and customer confidence,” Vi Chief Digital Transformation and Brand Officer Kavita Nair said.

Vi did not disclose financial details of the co-sponsorship deal that it has signed with Star Sports. VIL announced its new brand name Vi on September 7.

“We believe that the massive reach of the Star Sports network will help them take Vi’s new brand identity and proposition to millions of viewers across India,” Star Sports CEO Gautam Thakar said.

Vodafone Idea Ltd on Monday unveiled a new brand identity, as the struggling telco looked to rediscover itself post the apex court’s ruling on past statutory dues. VIL, which had about 280 million subscribers as of June, said that Vodafone and Idea brands will now be called ‘Vi’.

“A brand with its eyes set on the future, it is built for and around customers… The integration of two brands is a culmination of the largest telecom integration in the world,” VIL said in a statement communicating its new unified consumer brand identity and positioning through a virtual launch.