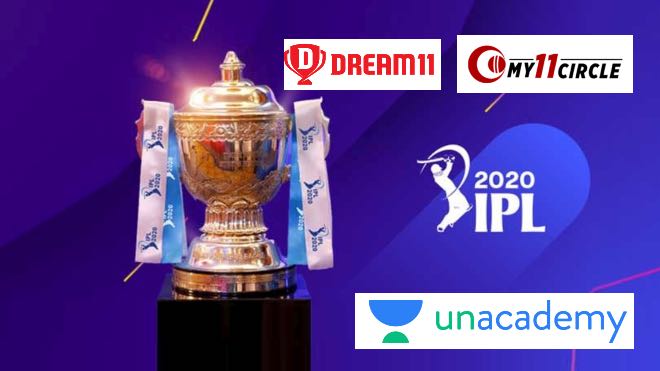 The Board of Control for Cricket in India (BCCI) will invite bids through a tender process for the title sponsorship of the 13th edition of Indian Premier League (IPL 2020) after BCCI and VIVO mutually suspended contract for this season.

With no bilateral cricket or ICC/ACC event until December, Byju’s have lost out on a great deal of visibility after opting to replace Oppo’s Rs 1079 crore deal last year.

“The BCCI is looking for partners today. If Byju’s decide to support the IPL today and rework the jersey sponsorship numbers going forward, it could be a win for them and BCCI,” a source said.

Although Amazon remains the leading contender given the festival season that will arrive alongside the IPL. With the direct competitors coming in the race, it has made IPL 2020 title sponsorship interesting.