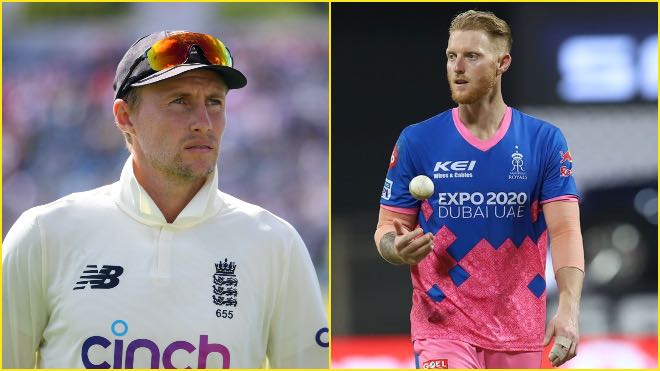 Star England all-rounder Ben Stokes and England Test captain Joe Root has decided to opt-out from the IPL 2022 mega auction to prepare for home summer as they will host New Zealand for three Test matches in June.

The all-rounder will play in the County Championship to prepare for home summer as he had an underwhelming Ashes, having scored only 236 runs and picking only four wickets in England’s 0-4 thrashing at the hands of Australia.

“Ben Stokes will sit out this year’s tournament, which will feature 10 teams for the first time and be preceded by a mega-auction in which there are plenty of spaces to fill,” London’s Evening Standard reported.

Stokes was a part of the Rajasthan Royals squad during the 2021 IPL edition before he was ruled out of the tournament due to a finger injury. Later, Stokes announced an indefinite break from cricket intending to focus on his mental health. When the tournament resumed in September, Stokes pulled out of UAE leg.

England skipper Joe Root has “sacrificed” the opportunity to enter the IPL mega auction. Last week, Root said he was considering entering the mega auction but added he would look to play in the tournament only if it does not distract him from his Test career.

Buy after 0-4 defeat against Australia in Ashes, Root decided to opt-out of the tournament.

“There’s a lot that we need to do for this [Test] team, which deserves all of my energy. I’ll keep sacrificing as much as I can because I care so much about Test cricket in our country and trying to get us to where we want to be,” Root said.