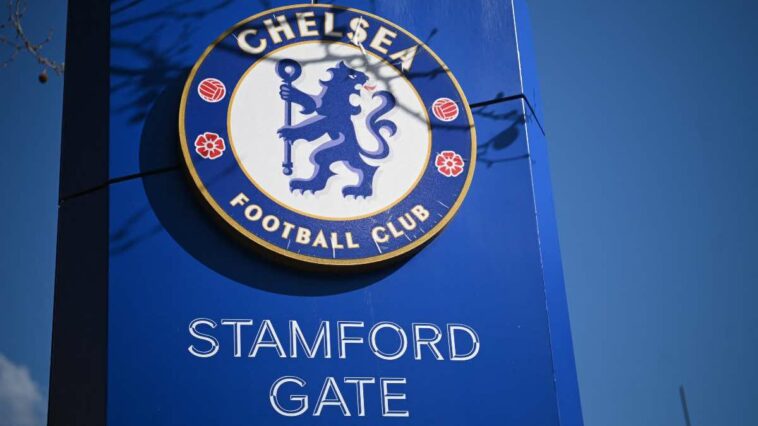 The British government announced on Wednesday that it had approved the proposed sale of the football club Chelsea to Todd Boehly. Secretary of State for Digital, Culture, Media and Sport Nadine Dorries said she had issued a licence permitting the deal late on Tuesday, shortly after it won approval from the Premier League.

“Last night the Government issued a licence that permits the sale of Chelsea FC. Given the sanctions we placed on those linked to Putin and the bloody invasion of Ukraine, the long-term future of the club can only be secured under a new owner,” Nadine Dorries said on Twitter.

“We are satisfied the proceeds of the sale will not benefit Roman Abramovich or other sanctioned individuals. I want to thank everyone, especially officials who’ve worked tirelessly to keep the club playing and enable this sale, protecting fans and the wider football community,” she added.

Abramovic, who bought Chelsea for £140 million in 2003, at a time when Manchester United and Arsenal were the dominant forces in the Premier League, will not be able to receive a single penny from the sale of the club after the sanctions made on him and other individuals. Abramovic, also the target of European Union sanctions, was described by the British government as part of Russian President Putin’s close aides.

A consortium led by Boehly, a co-owner of Baseball’s Los Angeles Dodgers, which is financing a 4.25 billion pound deal to buy the Premier League club from Abramovic on May 7, passed the Premier League owner’s and Director’s test. The members of the Consortium purchasing the club are affiliates of the Clearlake Capital Group, L.P., Todd Boehly, Hansjorg Wyss and Mark Walter.

The American billionaire has already attended Chelsea’s matches in the Premier League and the Champions League this season.

Officials wanted everything to be completed on Tuesday so that Chelsea could meet all registration deadlines for next season’s football competitions. Once the takeover is complete, presumably we will get the operating license amended as well, so we can get back to business as normal. The completion of the sale will allow Chelsea to renew transfer activity and players will be allowed to sign new contracts which was prohibited as part of the sanctions imposed.