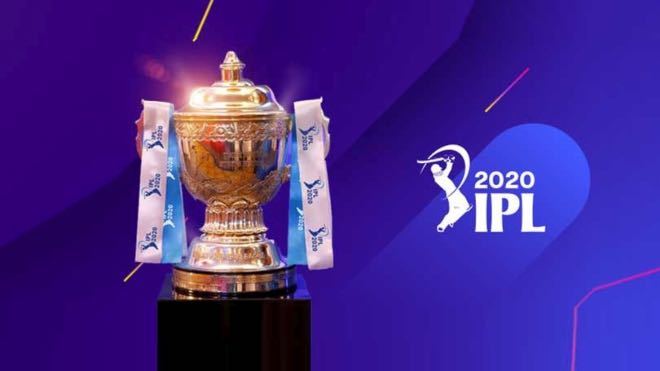 The much-awaited 13th season of Indian Premier League (IPL 2020) will start from September 19 and the final will be played on November 8 in UAE, confirmed by the IPL Governing Council Chairman Brijesh Patel.

While the final schedule and announcement will come after the IPL Governing Council next week.

“The GC will meet shortly, but we have finalised the schedule. It will run from September 19 to November 8. We expect government approval to come through. It is a full 51-day IPL,” Patel confirmed.

BCCI is in process of preparing the Standard Operating Process (SOP) for the players and the franchise. Though the decision on the matches with crowd o behind closed doors is yet to be finalised.

“We are making the SOP and it will be ready in a few days. To allow a crowd or not depends on the UAE government. Anyway, social distancing has to be maintained. We have left it for their government to decide on that. Will also be writing to the UAE board formally,” Patel said.

BCCI is looking to host IPL 2020 at three grounds available in the UAE which are Dubai International Stadium (Dubai), Sheikh Zayed Stadium (Abu Dhabi) and the Sharjah Cricket Stadium (Sharjah). While BCCI is arranging training facility at the ICC Academy in Dubai.