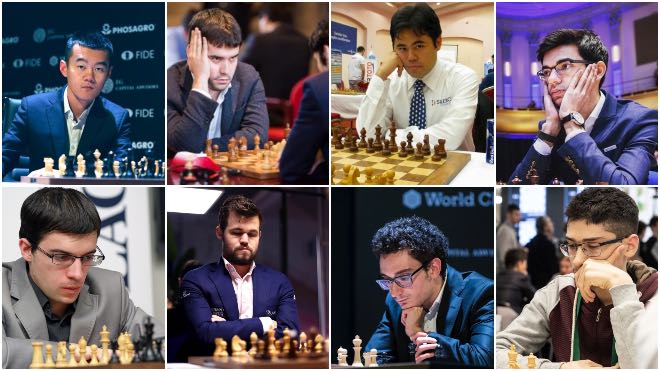 Ding Liren won the first match by 3-1 against Magnus Carlsen. In the second match, Ian Nepomniachtchi beat 16 years old Alireza Firouzja in the Armageddon game and match ended with 3-2.

In the third match, Hikaru Nakamura won against Maxime Lagrave, the match went into Armageddon after 1.5-1.5 score. In the fourth match, Anish Giri won by 2.5-1.5 against Fabiano Caruana.

Ding Liren and Anish Giri got full 3 points, Ian Nepomniachtchi and Hikaru Nakamura got 2-2 points each and Alireza Firouzja and Maxime Lagrave got 1-1 point each.

On Friday, Hikaru Nakamura will face Fabiano Caruana in the first semifinal.