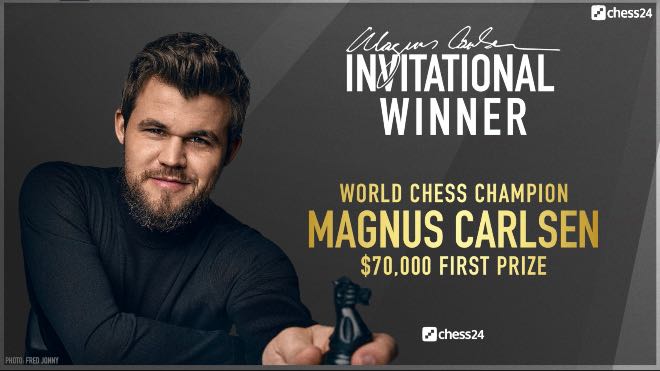 In the fourth game, Hikaru Nakamura ahead all round but made a mistake in the 51st move and it gave a chance to Carlsen to come back and the game ended in a draw.

Total prize fund for Magnus Carlsen Invitation was $250,000. Prize money split has been as follows: