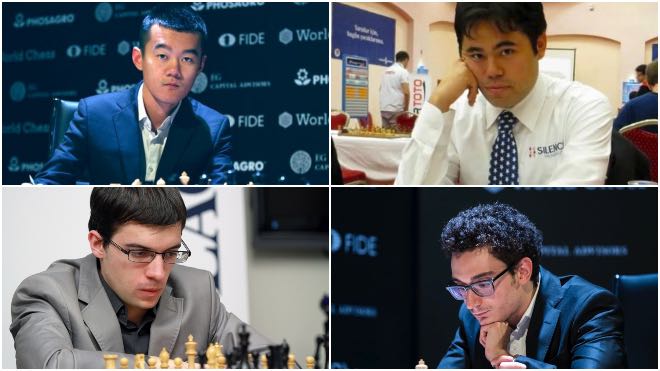 On the day 12 of the Magnus Carlsen invitational online chess tournament, Hikaru Nakamura was against Ding Liren and Fabiano Caruana was against Maxime Lagrave.

In the first match, Hikaru Nakamura won in the Armageddon game after all four games finishing in a draw. In the second match, Fabiano Caruana won against Maxime Lagrave in 2.5-1.5 match.

In the first match, Hikaru Nakamura got 2 points and Ding Liren got 1 point while in the second match Fabiano Caruana got 3 full points.

All 8 players will play tomorrow in the 7th round of the tournament, bottom 4 will fight for 5th and 6th position as they have no chance to move into the tip-top fours.