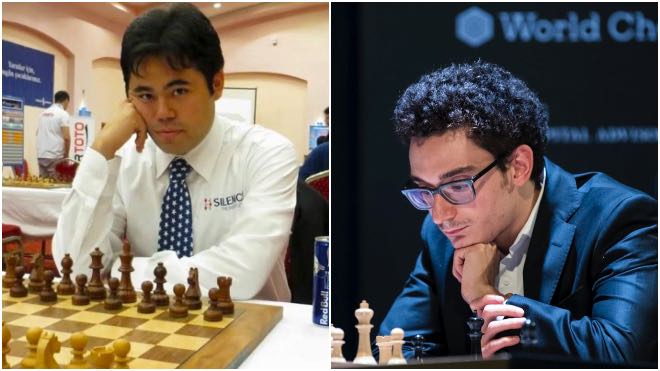 The first semifinal of the Magnus Carlsen Invitational online chess tournament was between Hikaru Nakamura and Fabiano Caruana.

In the first blitz of the playoffs, Fabiano Caruana made a blunder mistake and lost the game. Hikaru Nakamura won the second game and moved to final to play for $70,000. Fabiano finished fourth and won $30,000.

Magnus Carlsen will play against Ding Liren in the second semifinal on Saturday.