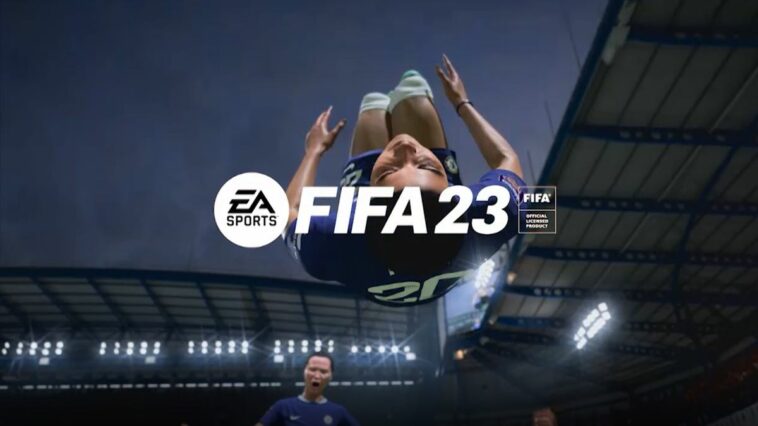 Electronic Arts (EA) and Sky Media today announced a sponsorship agreement that sees the video game company sponsor Sky Sports Premier League coverage from the start of the 2022-23 season until the end of the 2024-25 season. The three-year, multi-platform deal was brokered between Sky Media and global media network mSix&Partners.

EA SPORTS FIFA – the world’s largest sports video game franchise – will appear right before and after each of the exclusive 128 Premier League matches per season broadcast live on Sky Sports, on non-live Premier League programming on the dedicated Sky Sports Premier League channel including On Demand, and across digital touchpoints including Skysports.com, the Sky Sports App and Sky Sports social channels.

From August 5th 2022, fans tuning in to watch the likes of Jack Grealish, Virgil Van Dijk, Son Heung-min and Kai Havertz will be treated to unique creatives as part of their pre and post-game viewing experience. EA SPORTS will draw parallels between real-life and game-play footage from the iconic FIFA series which will be echoed across digital in the form of premium display and video campaigns on the Sky Sports website and sponsorship of Premier League content on Sky Sports’ Facebook, Twitter and Instagram social channels.

James Salmon, EA SPORTS FIFA Marketing Director, said, “This is a momentous sponsorship for EA SPORTS that signifies our long-term commitment to delivering authentic experiences for football fans globally. We’re hugely excited to be part of the Premier League experience on Sky Sports with bespoke content that blurs the lines between the virtual and real world of football.”

Brett Aumuller, Managing Director at Sky Media said, “We’re absolutely thrilled to announce EA SPORTS joining our stellar line-up of sponsors for the Premier League. EA becomes the first official Premier League partner to sponsor our Sky Sports coverage, as well as first to include social media rights. This innovative partnership will come to life across multiple platforms and capture the excitement and scale only the Premier League can deliver.”

Abby Stanworth, Head of Partnerships at mSix&Partners said, “EA SPORTS and Sky Sports are a perfect match, and we are delighted to have worked with them to bring one of the biggest and most iconic media sponsorships to life. EA is one of the embedded accounts we have at mSix&Partners and this announcement is an exciting example of what close collaboration can achieve. The Premier League is one of the most-watched sports leagues in the world and we can’t wait to see EA SPORTS and Sky Sports deliver truly original, relevant, and engaging content for its fans over the coming years.”