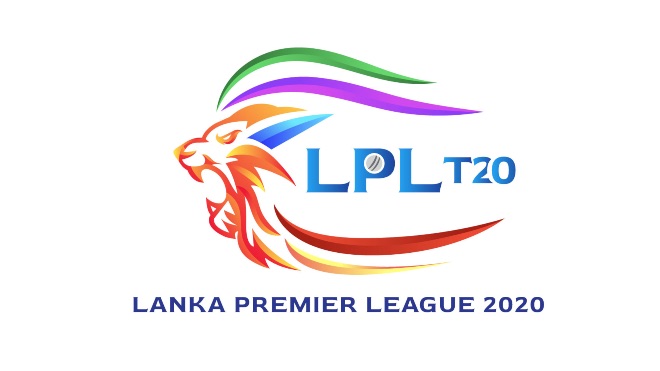 With less than a month left for the inaugural season of Lanka Premier League (LPL 2020), five overseas players have pulled out of the tournament. David Miller, Andre Russell, Faf du Plessis, Dawid Malan and Manvinder Singh Bisla have withdrawn from the LPL less than a week after they were drafted into franchise teams on October 19.

David Miller, Faf du Plessis and Dawid Malan have pulled out because of the limited-overs series between South Africa and England, set to begin on November 27.

Andre Russell has likely withdrawn from the tournament due to knee injury and had missed the few matches for Kolkata Knight Riders in IPL 2020. Though he played his last match against Sunriers Hyderabad on October 18 but hasn’t yet pulled out of the IPL entirely.

Manvinder Singh Bisla, one of the two Indians to feature in LPL has also withdrawn from the tournament, though the reason for his unavailability is still unknown. Manpreet, a right-arm medium pacer, played two ODIs for India will be the only Indian to feature in the IPL 2020.