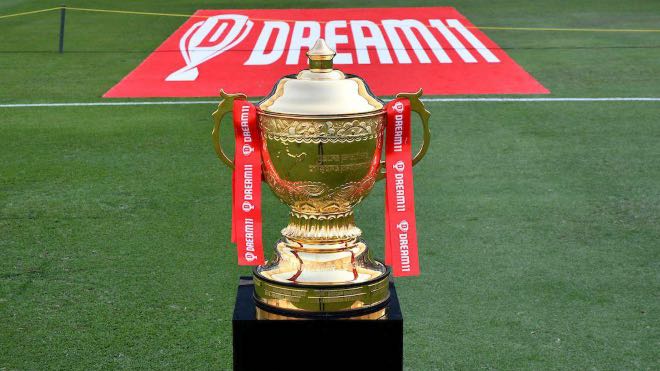 Players auction for the 14th season of Indian Premier League (IPL 2021 Auction) is likely to be held on February 11. According to the Mumbai Mirror, IPL has also set January 20 as the deadline for the eight franchises to submit the lists of retained and released players.

IPL 2021 Auction will be a mini-auction after BCCI decide to add two-new team after the 2021 IPL season.

The decision was taken by new IPL Governing Council headed by Brijesh Patel with Pragyan Ojha and Khairul Jamal Majumdar as members, meeting virtually on Monday (January 4). Though the venue for the IPL 2021 auction is not yet decided.

The Board of Control for Cricket in India (BCCI) is also likely to host the IPL 2021 in India but retained the UAE as one of the options if it is not possible to stage the tournament in India.