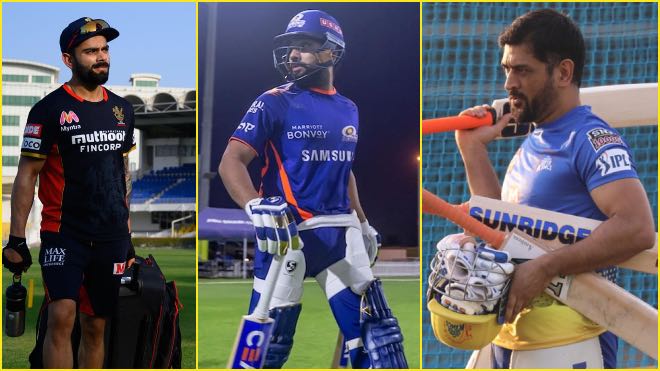 IPL 2022: All teams to arrive in Mumbai around March 8, practise session from March 14-15: Reports

The 15th edition of the Indian Premier League (IPL 2022) is scheduled to begin on March 26 and final to be played on May 29. Opening match is likely to be played between Chennai Super Kings and Kolkata Knight Riders on March 26 at Wankhede Stadium, Mumbai.

According to the reports in Times of India, all ten teams are likely to start arriving in Mumbai around March 8 and will start practising from March 14-15.

It is also understood that all the participants will have to undergo RT-PCR tests 48 hours prior to their arrival in Mumbai on March 8. Players, support staff, match officials, commentators, broadcast crew and other members will undergo strict quarantine for 3-5 days before entering their respective IPL bio bubbles.

After a three to five-day quarantine period, will start practising from March 14-15 onwards. Mumbai Cricket Association’s ground in Bandra-Kurla Complex and Dadoji Kondadev Stadium in Thane have been identified as training facilities for the teams.

It is also understood that all the participants/personnel associated with the conduct of IPL (bubble/non bubble) will undergo RT PCR testing every three to five days during the entire length of the tournament.

Separate hotels for each team

According to the reports, each IPL 2022 team will be based in a separate hotel to make sure that the bio-secure environment is maintained. While 10 plush hotels have been identified in Mumbai, two hotels have been zeroed in for Pune.

With regard to the broadcast/production crew, there will be total three crews which will cover the IPL and while two crews will be based in Mumbai, one crew will be based in Pune and five hotels have been identified for them in the two cities.

A green corridor will be also built for the teams to ensure a “safe passage and smooth movement” during the tournament for hassle-free and quick movement of the teams between the stadiums and training venues and the team hotel.

Earlier today it was also reported that the 25% crowd will allowed for the first three weeks of IPL 2022 (March 26 to April 15) and after April 15, this decision will be reviewed.