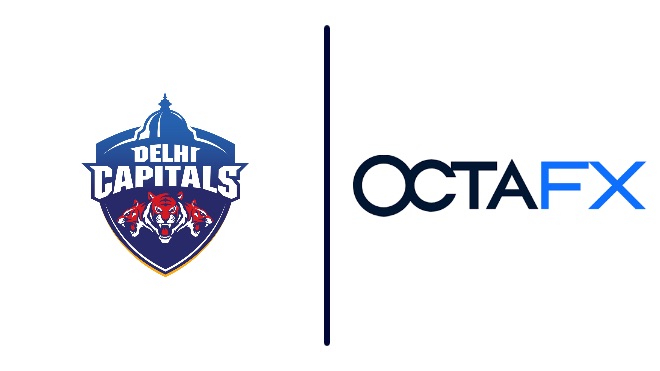 Octa – an investment service brand, will also support the entire league, alongside Tata Group, Cred, Upstox Paytm, and others. Last year, in IPL 2021 OctaFX was signed as the Official Trading Partner by the Delhi Capitals.

“With such spirit-driven and noble aspirations, for Octa, the DC represents a like-minded community to align with for the people. In these challenging times, we also wanted to deliver fun and enjoyment to our traders and cricket lovers. That’s why an idea of the principal sponsorship came out naturally,” stated Anna Raes, the official representative of Octa.

“We are delighted to extend our partnership with OctaFX,” said DC Interim CEO Vinod Bisht.

“The previous season’s association was an extremely successful one, as Octa became an integral part of our digital content, which is so crucial in reaching out to our fanbase. We couldn’t be more excited about having Octa back on board for what we are sure is going to be a very fruitful partnership,” he added.