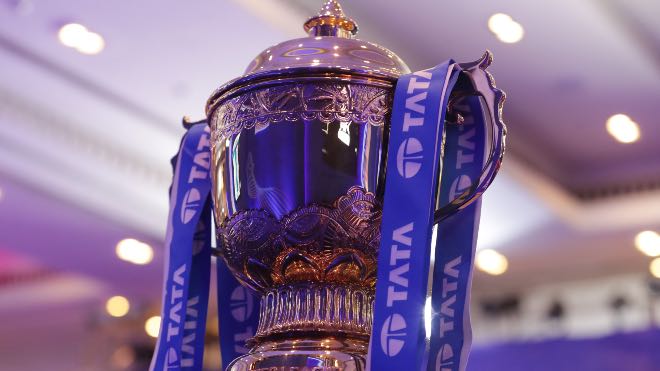 The 15th edition of the Indian Premier League (IPL 2022) will be played at a single hub in Maharashtra to avoid air travel. The tournament will kickstart on 26th March 2022 and the final will be played on 29th May 2022.

In a new format for the IPL, starting with the IPL 2022, the 10 teams have been given seedings based on the number of times they have won the IPL or made the finals and, accordingly, been divided into two “virtual” groups for the league phase.

The details of the teams having won the IPL Championships and number of times each of them has played a final match is listed below:

Group A will be led by five-time champions Mumbai Indians, who have got the top seeding overall, while four-time winners Chennai Super Kings, will be on top in Group B with the No. 2 seeding.

The virtual groups are mentioned below:

All teams will play, 4 matches each at Wankhede Stadium and DY Patil Stadium, while 3 matches each at Brabourne Stadium (CCI) and MCA International Stadium, Pune. The 10 teams will play a total of 14 league matches (7 home matches and 7 away matches) totalling to 70 league matches, followed by the 4 playoff matches. Each team will play 5 teams twice and the remaining 4 teams only once (2 only home and 2 only away).

Below is the breakdown of matches as per the venues:

The format is similar to the one played in 2011. However, a random draw was conducted as to which side faced who from the other group.