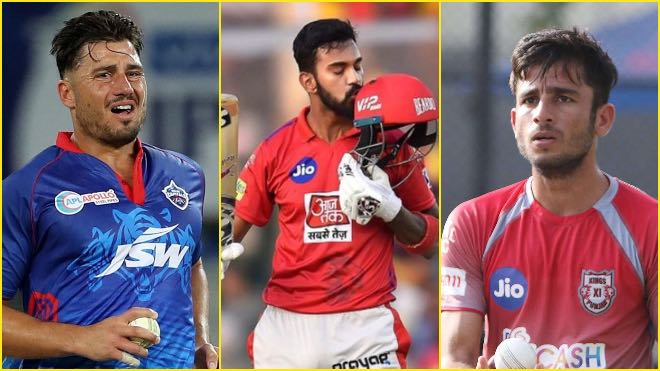 The fifteenth edition of the Indian Premier League (IPL 2022) will witness a dramatic overhaul of 10 teams, with two new teams from Lucknow and Ahmedabad set to join the cash-rich league.

It is also learnt that KL Rahul is likely to take charge as Lucknow captain. KL Rahul led Punjab Kings for the past two seasons but did not want to stay at the franchise and was subsequently released by the management. Ravi Bishnoi was also with Punjab Kings while Marcus Stoinis represented Delhi Capitals.

The other new IPL franchise, based in Ahmedabad have picked Hardik Pandya, Rashid Khan and Shubman Gill. With both the new teams finalising their players, the cap set by the IPL, the focus shifts to the IPL 2022 mega auction, which is scheduled for February 12 and 13 in Bengaluru.