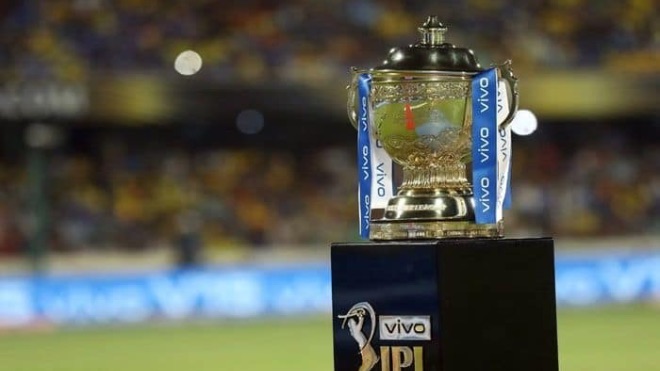 The Board of Control for Cricket in India (BCCI) is looking to start the 15th edition of the Indian Premier League (IPL 2022) from March 27 and the board is also looking to host the tournament in India.

According to the reports in ESPNcricinfo, IPL authorities have informed the team owners that they had pencilled on March 27 as a likely start date in a meeting with the owners of the IPL teams on Saturday (January 22).

After the meeting BCCI General Secretary, Jay Shah issued a statement that said that the IPL 2022 will begin in the last week of March and the season will conclude in May.

“I am delighted to confirm that the 15th season of the IPL will start in the last week of March and will run until May end. A majority of the team owners expressed their wish that the tournament be held in India,” Shah was quoted as saying in a press note issued by the BCCI.

However, after Shah’s statement, it looks like March 27 will be locked in.

The BCCI was initially mulling two start dates for the next IPL with some preferring a March 27 kickoff and a few other influential people wanting the mega event to begin on April 2, which conforms to the Lodha Committee ruling.

“Some of the owners prefer March 27 start but India play their last international game against Sri Lanka, a T20I at Lucknow on March 18, and then you need a 14-day gap as per Lodha rule which is why April 2 is also an option for start date,” a senior BCCI official told PTI on the condition of anonymity.

It is understood that the India players will also be exhausted after staying in three back-to-back bubbles in South Africa (away) and at home against West Indies and Sri Lanka.

“The BCCI must take bubble fatigue of players into account if they start IPL in less than 10 days of completion of Sri Lanka tour,” a BCCI source said.

IPL 2022 likely to be played in India

BCCI is also looking to host the tournament in India and Mumbai and Pune, with four grounds in close proximity of one another, are emerging possible venue options.

Along with the Wankhede Stadium, Mumbai also has two other grounds that have hosted international matches: the Brabourne Stadium and the DY Patil stadium. There is also the Mumbai Cricket Association-run ground in Bandra-Kurla Complex, which has hosted domestic tournaments and where IPL teams have trained in the past. And the MCA International Cricket Stadium (Gahunje Stadium) in Pune.

“Mumbai has three grounds and we have the Pune ground which is more on the highway rather than Pune city. Doing it at Wankhede, Brabourne and DY Patil Stadium (Navi Mumbai) and Gahunje Stadium. So there won’t be any air travel and there could be bubble in one city without bubble to bubble transfer,” a BCCI official told PTI earlier on Saturday.