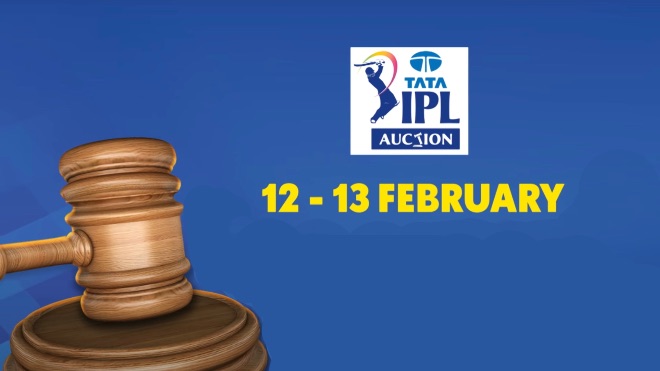 IPL 2022 Mega Auction: Complete List of 590 Players and their Base Price

Mega Auction ahead of the 2022 Indian Premier League (IPL 2022) is all set to take place on February 12 and 13 in Bengaluru, with as many as 590 players going under the hammer. Initially, a total of 1214 players had registered to be in the auction for the 2022 edition of the T20 league.

590 players are shortlisted by the ten IPL franchise from the 1214 Players registered players. 590 players include 370 Indian players, 220 overseas players and 7 players from the associate nations.

A marquee set has been defined consisting of 10 players who will be the first ones to go under the hammer right after the auction begins. These players will be in the price category of Rs 2 crore.

However, in total, 48 players have registered themselves for the highest base price at the auction. A total of 20 players will be in the Rs 1.5 crore category while as many as 34 players in the Rs 1 crore category.

Australia have the most registrations in terms of overseas players, with as many as 47 putting their name for the league. West Indies are the next on the list with 34, South Africa with 33 while New Zealand and England have 24 players each in the auction.