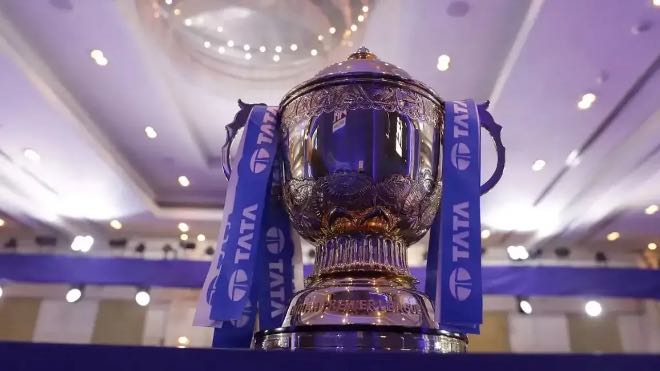 The 5th edition of the Indian Premier League (IPL 2022) will kick off on March 26 with Chennai Super Kings taking on Kolkata Knight Riders at Wankhede cricket stadium in Mumbai, with the final set to be played on May 29.

The IPL 2022 full schedule with dates, timings and venues was revealed on Sunday (March 6).

IPL 2022 will consist of 74 matches including the playoffs and finals. A total of 70 league matches will be played among the 10 teams at four venues in Mumbai and Pune.

The matches are set to be played in a different format this year, 10 teams are divided into two groups, A and B, based on the number of titles won and the finals played.