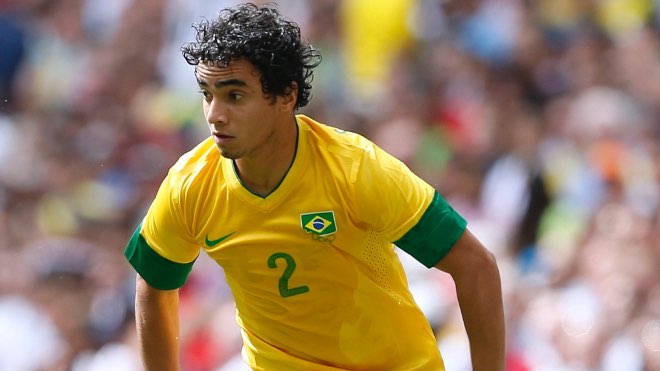 The latest news around the Indian football transfer rumour mill is that the Chennaiyin FC, the Indian Super League outfit, has entered into negotiations with winger Rafael Silva who is a Brazilian.

In 2008-2009, the 29-year-old started his senior football career at Associação Portuguesa of Desportos, when he was promoted from the clubs reserve squad to first team. In the year 2016, he joined the Figueirense FC, following his stints at Noroeste, Portugal’s club Gil Vincentius, São Carlos FC, Ituano, Vasco da Gama and Cruzeiro.

He went to Hatta Club FC in the UAE Pro League after having netted twice for his previous team in 16 games, but after six months later, he returned to the country and join Guarani. Bragantino then came with a transfer offer in January 2018, but that partnership was relatively short, as only a month after he left to join Dalian Transcendence.

At Dalian, he netted nine goals at just 23 appearances and in the second half of the 2018-19 season he signed for the Indonesian team PS Barito Putera. He returned to South America 28 games and 14 goals later, joining Club Always Ready who plays in the Bolivian top-flight competition.

In comparison, Chennaiyin FC is keen to replicate its success from the last campaign when they finished behind ATK as runners-up. Even though Nerijus Valskis, Masih Saighani and Lucian Goian have all left, but Anirudh Thapa and Rafael Crivellaro were able to be retained successfully by the Chennai based team.