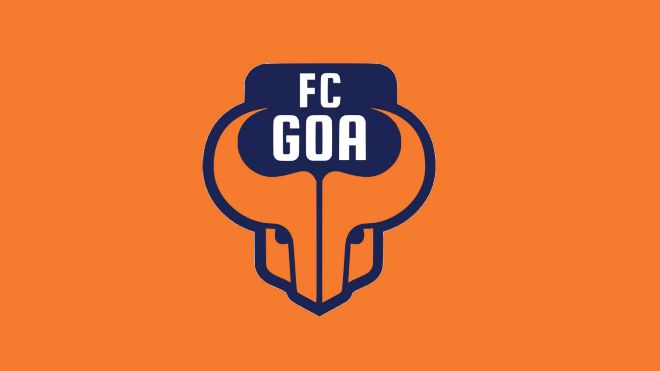 FC Goa announced the partnership with the Sporting Club of Porvorim, a local village club headquartered at Salvador do Mundo for the eighth season of the Indian Super League (ISL 2021-22), as part of the holistic plan to develop the football ecosystem in Goa.

With the new agreement in place, FC Goa will now provide technical expertise to the Sporting Club of Porvorim under the guidance of FC Goa’s Technical Team.

Coaches from FC Goa will develop a curriculum to train the youth of the Porvorim constituency who will play for the Sporting Club of Porvorim in the U-14 and U-18 categories.

FC Goa will endeavour as such with the belief that eventually, some of these boys would make it to the Gaurs’ youth and senior teams. Sporting Cub of Porvorim is set to participate in the youth leagues organised by the Goa Football Association and the All India Football Federation.

FC Goa will also partner with the club to organise grassroots festivals every month for boys and girls in the U-12 and U-10 categories.

FC Goa last season partnered with the Panchayat of Salvador do Mundo to refurbish their infrastructure with a training ground being constructed to meet international standards whilst also installing dressing rooms within the facility for the FC Goa first team.