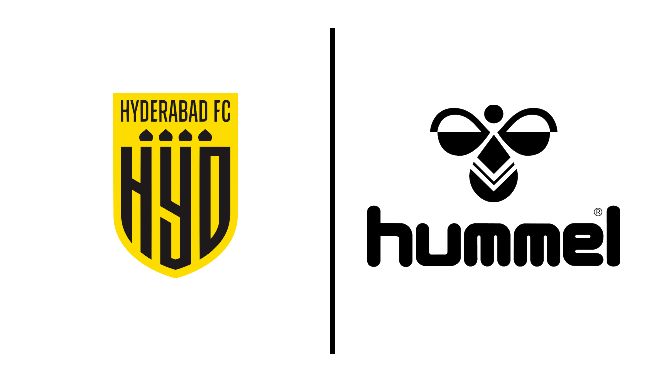 Hyderabad FC have entered into a partnership with Danish sportswear brand hummel who joined as the club’s Official Team Kit Partner for the upcoming season of the Indian Super League (ISL 2021-22).

The legendary Danish brand has previously been worn by iconic football teams such as Real Madrid, Tottenham Hotspur, Aston Villa, Benfica and the Denmark national team. Today, hummel continues to sponsor clubs and players within handball and football, along with English Premier League teams Everton and Southampton to name a few.

Speaking on the partnership, hummel, India & SEA Director, Soumava Naskar said, “Football is ingrained in our brand DNA. We come with a rich heritage in football and global partnerships with multiple renowned football clubs. It gives us immense pleasure to take this legacy ahead in India with Hyderabad FC. We are looking forward to strengthening our association with the sport even further in the coming years.”

Hyderabad FC co-owner, Varun Tripuraneni said, “The season last year allowed us to show a small glimpse of how we have established HFC as a unique club with a focus on youth. We’re delighted to have hummel as our official team kit partner as we set out to further build on the last season’s success. This coming season is set to be a very exciting one for our club and we are happy to kick-start it by being a part of hummel’s long-standing legacy.”