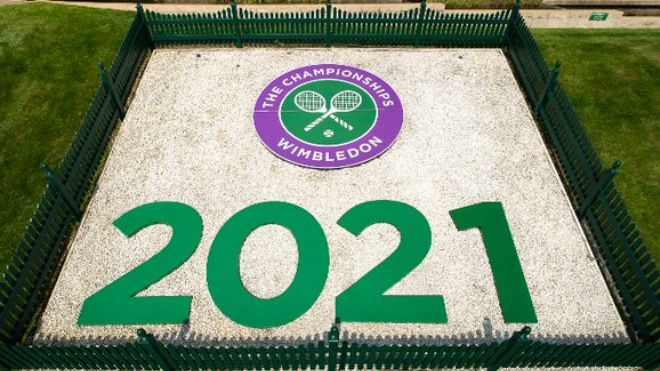 Wimbledon allowed full crowd at Centre Court for the Finals

Wimbledon will be allowed to have a full crowd of 15000 in the finals, to both men’s and women’s final. This mega tournament was cancelled in 2020 due to Corona Pandemic.

The grass-court and the biggest Grand Slam tournament can have 50% strength at the initial phase. It can increase to 100% to its business end of the tournament which includes men’s and women’s singles finals.

The reason behind this decision can be the government reducing the restrictions on the COVID-19 protocols in the United Kingdom. This can increase the attendance in the ongoing EURO 2020 as well as in other sporting events.

The All England Club, which runs the only grand slam said that they had worked with all the government bodies as well as the local authorities to reach this decision.

In their statement they said, “We are pleased to have worked closely with the government, public health bodies, and our local authority in Merton, to confirm that, as part of this next phase of pilot events, the Championships 2021 will begin on Monday 28 June with 50 percent capacity across the grounds, building to full capacity crowds of 15,000 on Centre Court for the finals weekend.”

With this decision, Wimbledon becomes the first outdoor sport to have full crowd capacity after the COVID-19 effect in the UK. But the decision has still emerged as a risk entity. With the ease in the restrictions, UK had recorded 7,742 new active cases and three deaths. The decision and this new rising in cases have created chaos on social media.