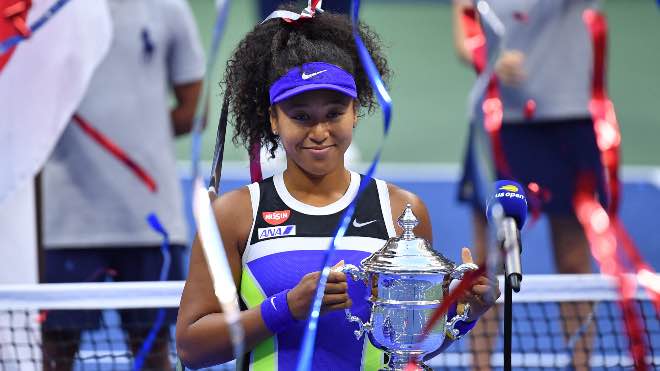 A social activist with distinctly capitalist orientation, Osaka now bags $3 million to her beneficial portfolio of corporate endorsements that come from being Asia’s one and only three-time major winner.

“I feel like the point is to start people talking,” she said of her campaigning of recent weeks.

Osaka said that she wants to be remembered for more than just tennis but for racial justice works. In every round of the tournament, she wore different masks paying honour to the Americans who have died for systemic racism and police brutality in the United States.