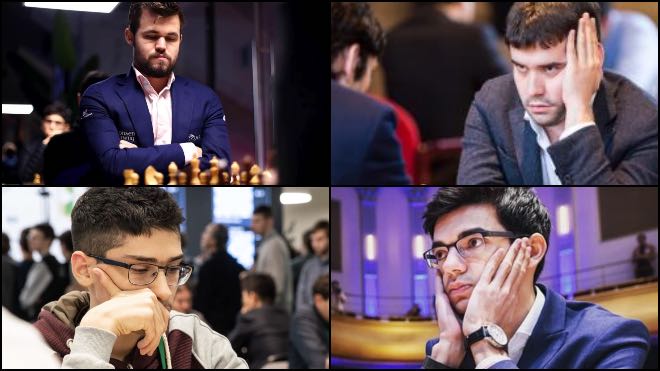 In the second game, 16 Alireza Firouzja won against Anish Giri by 2.5-1.5 which moves him to the 5th position on the points table.

In the first match, Carlsen got 2 points and Ian Nepomniachtchi got 1 point while in the second match Alireza Firouzja got 3 full points.