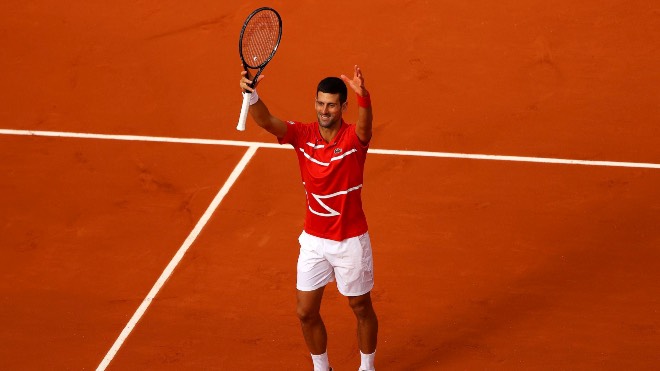 The Serbian star Novak Djokovic once again secured a colossal victory against Colombian tennis star Daniel Galan in the 2020 French Open. Subsequently, this has allowed Djokovic’s position in the final 16 for the 11th consecutive years.

The impeccable star Djokovic defeated Galan ranked as 153rd with a series of 6-0, 6-3, 6-2 that was held at the Philippe Chatrier Court regardless of the hurdles that were caused due to the rain. This was the 71st win in Paris for the former 2016 French Open Champion.

The undaunted sportsman zeal of this young Serb facilitated him by securing the smashing win with a series of 34 wins, thus, by acing all the four Grand Slam titles.

However, as per the speculations, the fans are expecting the next match to be quite challenging between Djokovic and the 24-year-old Karen Khachanov of Russia who recently won against the Chilean Christian Garin. The right-handed aggressive baseliner has been training rigorously in order to win the challenging series.