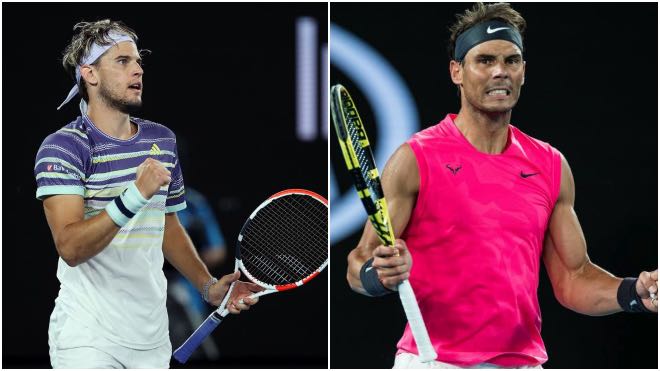 The International Spanish sensation Rafael Nadal has swayed the news with his unstoppable winning streak in the world of tennis. His recent win in the French Open 2020, by defeating Mackenzie McDonald has left the fans in absolute ecstasy, and has allowed him to secure his spot in the third round of this colossal tournament.

“My objective is to play as well as I can. It was a good match for me today. I’m very happy,” said Nadal. He further added, “Then it’s another difficult match. We’ll see, I hope I’ll be at a good level. It’s always special for me to play here in Paris, on court Philippe Chatrier.”

Thiem’s magnificent victory against Jack Sock in the straight sets

Dominic Thiem, the second-highest ranked Austrian player to date, aced the third set by smashing the American tennis star Jack Sock in straight sets through which he will now be seen in the third round of the French Open.

U.S. Open winner Thiem managed to win the match within 25 minutes by defeating Jack Sock. However, Sock suffered a setback in his ranking due to the injury that he incurred in 2019. Nevertheless, the American tennis heartthrob’s performance against the Austrian tennis maestro was quite impressive as well.

Thiem, sweeping 6-3 during the tiebreak, managed to secure three set points and eventually finished the game seconds later with a finesse.