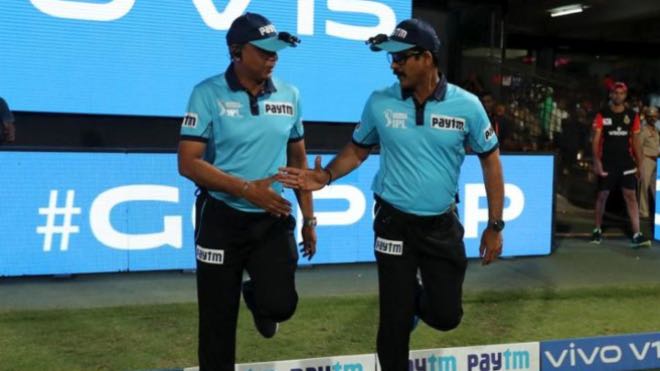 All the 15 umpires and 5 match officials have tested negative and are ready to officiate in the much awaited 13th edition of Indian Premier League (IPL 2020) starting on September 19 in UAE.

The 20 match officials underwent the mandatory COVID-19 tests as per the requirements of the UAE government. The match officials were earlier tested on landing at the Dubai airport and was tested on the first, third, and the fifth days of their six-day quarantine period, and they all have returned negative results, a Board of Control for Cricket in India (BCCI) source told IANS.