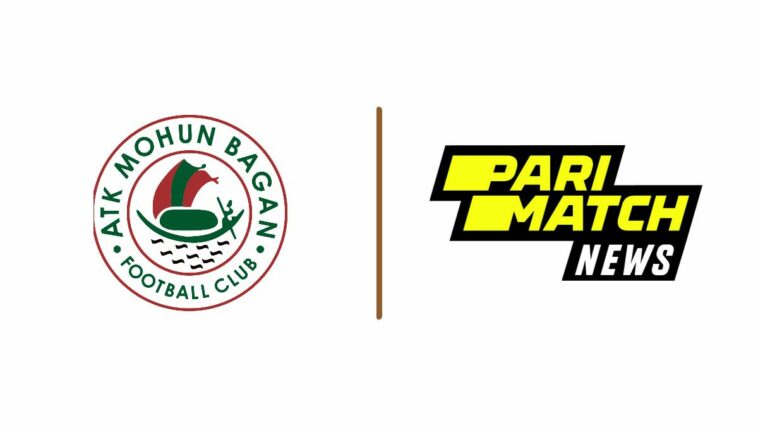 Ahead of the upcoming season of the Indian Super League (ISL 2022-23), ATK Mohun Bagan has signed a two-year agreement with Parimatch News as the Principal Sponsor of the club.

On this association, Dmitry Belianin, CCO, Parimatch News, “While football has a long way to go before it reaches the following cricket enjoys, I’m very optimistic about the future of the Beautiful Game in India. This is why Parimatch News is excited to become the lead sponsor of ATK Mohun Bagan Football Club-not only does the club enjoy such a legendary status in Indian football, it is also part of that very future. Also, this is another step in our journey to reach out to different sports in the country, to help them grow and prosper.”

Parimatch News is also the Principal Sponsor of Chennaiyin FC. In ISL 202-21, Parimatch News was signed by NorthEast United as the principal sponsor and Kerala Blasters as an associate sponsor.