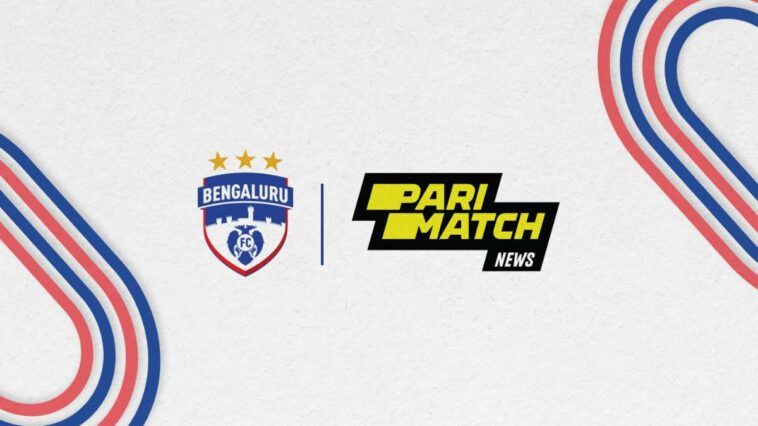 Bengaluru FC, on Monday, announced that it had signed a two-year deal with Parimatch News ahead of the ninth season of the Indian Super League (ISL 2022-23).

The partnership will see Parimatch News have naming rights on the back of the Bengaluru FC jerseys, through to the 2023-24 Indian Super League season.

“We’re really glad to partner with Parimatch News, because their brand’s vision aligns with promoting sport in India, especially football. As a club, we’re really looking forward to this association, and all the possibilities it opens up in terms of taking football to our supporters and the masses,” said Bengaluru FC CEO, Mandar Tamhane.

Bengaluru FC, who won the Indian Super League title in 2018-19 a year after finishing runner-up in their debut season, are current champions of the Durand Cup, having won 2-1 against Mumbai City FC in the final in Kolkata.

“We are proud to associate with Bengaluru FC. For Parimatch News, this is another step along the road of building a relationship with the ISL brand, to enable the growth of the sport in the country. We are confident this partnership will bring rewards to both parties, and also help us widen our reach in Indian football,” said Parimatch News CCO, Dmitry Belianin.

Bengaluru FC begin their Indian Super League campaign with a clash against NorthEast United FC, at the Sree Kanteerava Stadium, on October 8th.