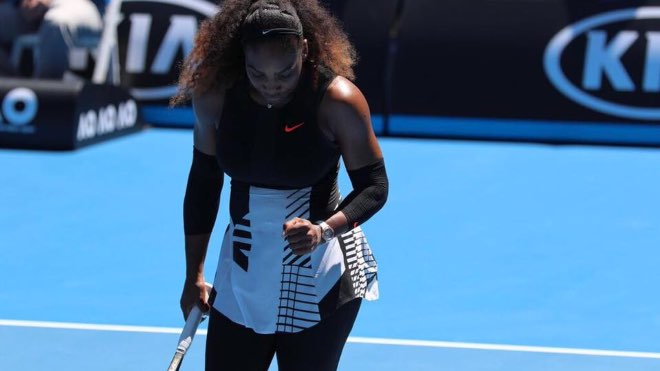 Italian Open: Serena Williams withdraws from the tournament due to the injury

Recently, fans across the world were left stunned when the reports confirmed that Serena Williams will be withdrawing from the upcoming Italian Open due to the injury, known as, ‘Achilles tendon’.

The Italian Open was rescheduled from May to 14th September 2020 due to the COVID-19 pandemic.

As per the recent article in The Guardian, the diva said, “I regretfully must withdraw from the (Italian Open) due to an Achilles strain.” She further added, “I’m so humbled by the continuous support from my fans in Rome and I look forward to making my return soon.”

The seriousness of the injury can be guessed by the fact that this particular injury was also responsible for Serena’s defeat against Victoria Azarenka during the U.S. Open semi-finals

Moreover, along with Serena, there are a few of the other male athletes as well that won’t be participating in this particular tournament. Some of the players are- Bianca Andreescu (US Open champion), Dominic Thiem, and Alexander Zverev (US Open finalists).

Nevertheless, fans can still rejoice Rafael Nadal is expected to make his comeback with this tournament after a period of seven months. Novak Djokovic, who was disqualified from the U.S. Open, will also be a part of the Italian Open tournament.