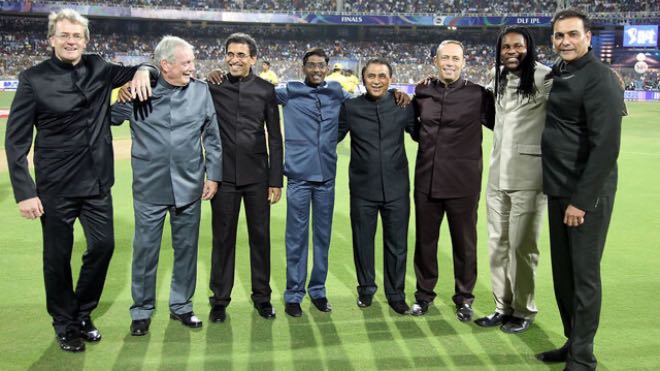 IPL official broadcaster Star Sports have announced the list of the commentary panel for the 13th season of Indian Premier League (IPL 2020), set to start from September 19 in the United Arab Emirates (UAE).

Star Sports have named the separate panel for English, Hindi, Tamil and Telugu languages. Harsha Bhogle will be seen sharing his views during the IPL matches, along with veteran Sunil Gavaskar, Ian Bishop and many others. However, the list of names released for the commentary panel does not include Sanjay Manjrekar.

The 72-year-old Gavaskar will be travelling to UAE for the league. The likes of Brett Lee, Dean Jones, Brian Lara, Graeme Swann and Scott Styris will be calling the game from Mumbai.

Star Sports have also released the separate dugout panel, which will focus more on various aspects of the game and they analyse every point in detail.