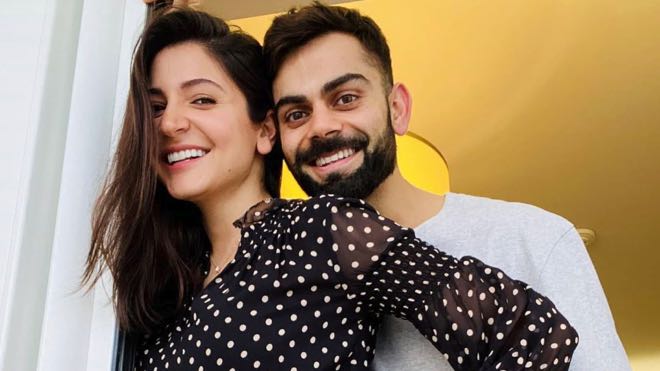 Virat Kohli and Anushka Sharma are expecting their 1st child

Team India captain and his wife actress Anushka Sharma took to Instagram on Thursday to announce that they are expecting their first child.

Virat Kohli and Anushka Sharma posted their picture in which Anushka is seen flaunting her baby bump and wrote “And then, we were three! Arriving Jan 2021”.

Anushka, 32, and Virat, who will be first-time parents, have been married in December 2017, after having dated for several more.