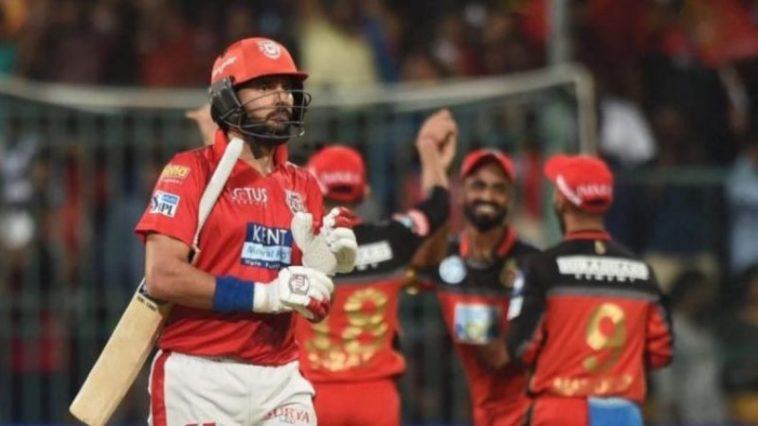 Yuvraj Singh was the most expensive players in the 2014 IPL auction, bought by Royal Challengers Bangalore for Rs 14 crore. He scored 376 runs in 14 matches, most runs by any RCB players that year. RCB released later that year but then Yuvraj Singh was bought by Delhi Capital (then Delhi Daredevils) for whopping Rs 16 crores. However, the left-handed batsman matched no expectations by only scoring 248 runs and claiming a solitary wicket in 14 matches for the Daredevils.

During the Live Instagram session with Mohammad Kaif, Yuvraj Singh said that big money adds pressure. And also many people drag you down, seeing you climb the success ladder.

“The pressure is felt because of the big money. I won’t say it changes a player. Now when you climb the success ladder, people try to drag you down,” Yuvraj said during Live Instagram chat.

He also pointed out that negative news about the performance also affects the person.

“See the point is…pressure is there because when you get out and don’t perform they say he is getting so much money and not performing. Negative news sells more and those things affect you. My advice to all youngsters would be to stay away from TV and newspapers,” he added.