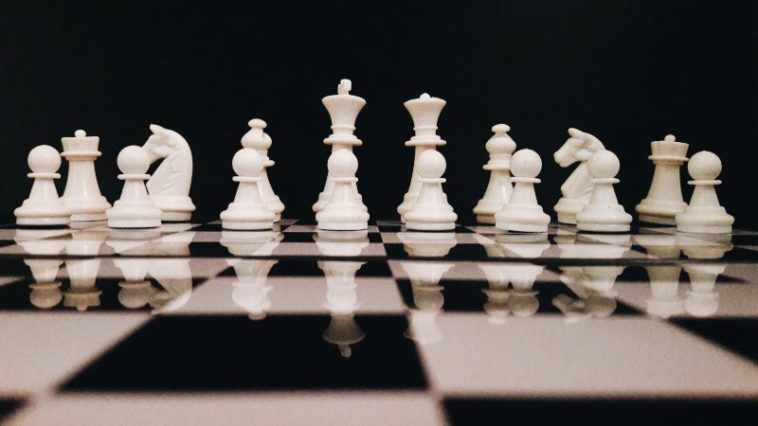 On the third day of Magnus Carlsen invitational online chess tournament; the second round of the tournament started. The first match of the day was between Magnus Carlsen and Alireza Firouzja who beat Carlsen at the Banter Blitz Cup final. But this time Marcus Carlsen won the match by 2.5-1.5.

Carlsen won the first game but then Alireza came back strongly in the second game. While the third game was again won by Carlsen and the fourth game ended in a draw. Carlsen got 3 points and Alireza ended with 0 points.

In the second match of the day between Hikaru Nakamura beat Anish Giri by 2.3-1.5, three-games ended in a draw. Hikaru got 3 points from the match while Anish’s second 0 point match in a row.