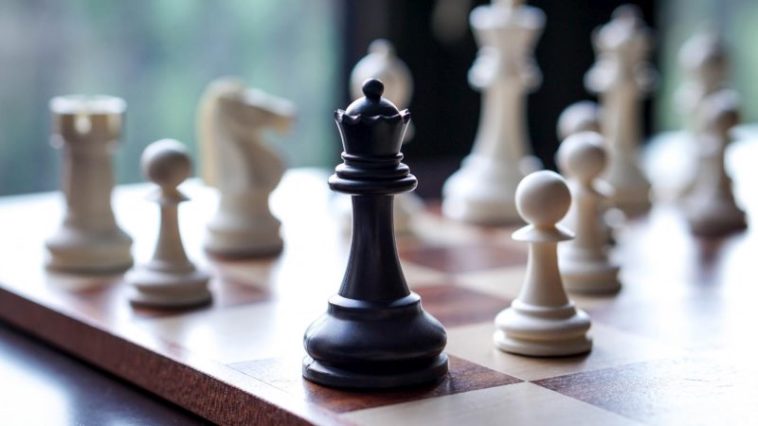 On the fourth day of Magnus Carlsen invitational online chess tournament, things got interesting. In day 2 of round two, matches were played; between French Maxime Lagrave and Russian Ian Nepomniachtchi, and American Fabiano Caruana and Chinese Ding Liren.

The second match of the day between Ding Liren and Fabiano Caruana also ended with Armageddon game. First two-game ended in a draw, Ding Liren won the third game, but Fabiano made a comeback in the last game and then won the Armageddon game. Fabiano got 2 points with this win and moved to the top spot after round 2.

At the end of the fourth day, points were: