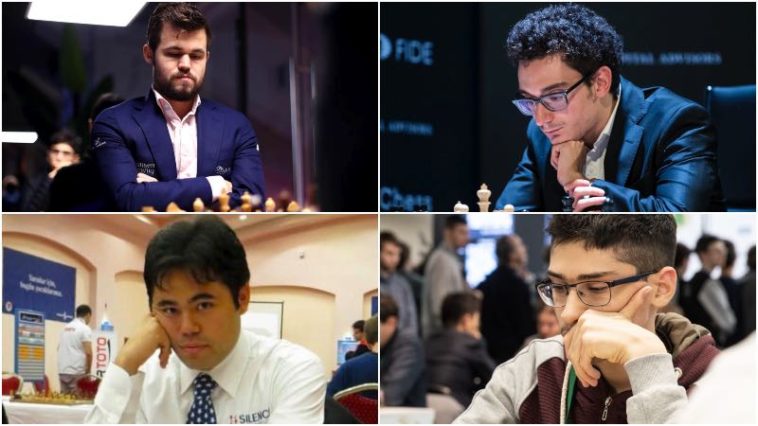 On the day 5 of the Magnus Carlsen invitational online chess tournament, in the first match Magnus Carlsen took on Fabiano Caruana and in the second match Hikaru Nakamura took on Alireza Firouzja.

In the second match, Alireza was looking good in the first game, then he lost connection for a long time at which it was declared a draw. But the regulation says that the match will resume quickly. Alireza lost the momentum after this break and lost the next three games in a row against Hikaru Nakamura. Later he appealed to replay the match, the appeal committee rejected which.

Both Magnus Carlsen and Hikaru Nakamura got full 3 points.