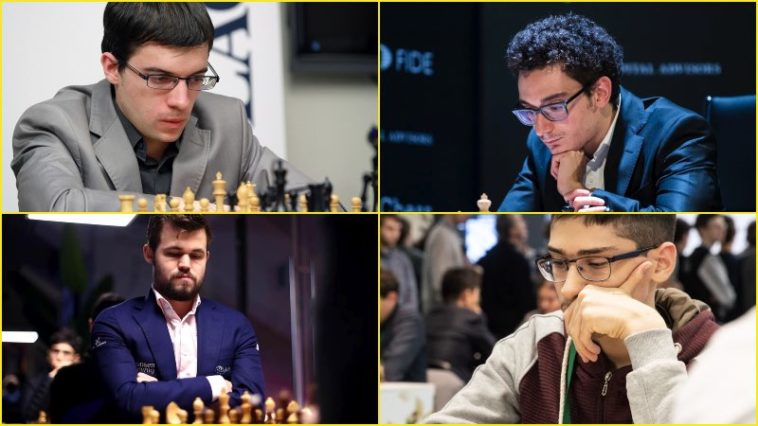 Magnus Carlsen won the match, in 2.5-1.5 score match; his fourth win in a row. First two games ended in a draw, Carlsen winning the third game and fourth game also ended in a draw.

In the second match between Fabiano Caruana, got an easy win over Alireza Firouzja, who is still to get a win in the tournament. Fabiano won the first two-game, in the third game Firouzja made a comeback but later lost the fourth game.

Day 8 will see the match between Hikaru Nakamura and Ian Nepomniachtchi, and Ding Liren and Anish Giri.