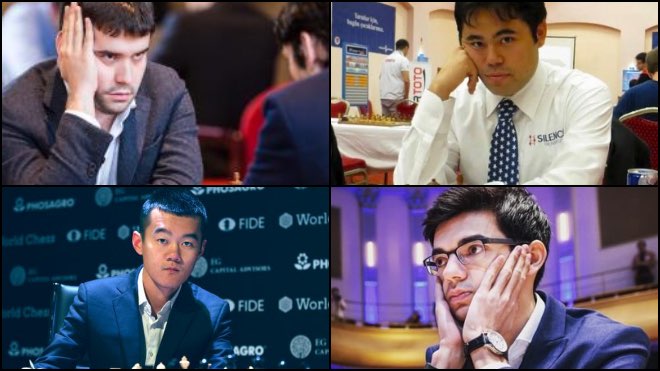 Magnus Carlsen invitational online chess tournament has reached the end of round 4. On day 2 of round 4, Hikaru Nakamura beat Ian Nepomniachtchi in the first match.

Nakamura won the first game easily, then Ian Nepomniachtchi doesn’t have time to make a comeback and next three-game ended in a draw.

Hikaru Nakamura got complete 3-points while Ding Liren got 2 points and Anish Giri earned his first point of the tournament.