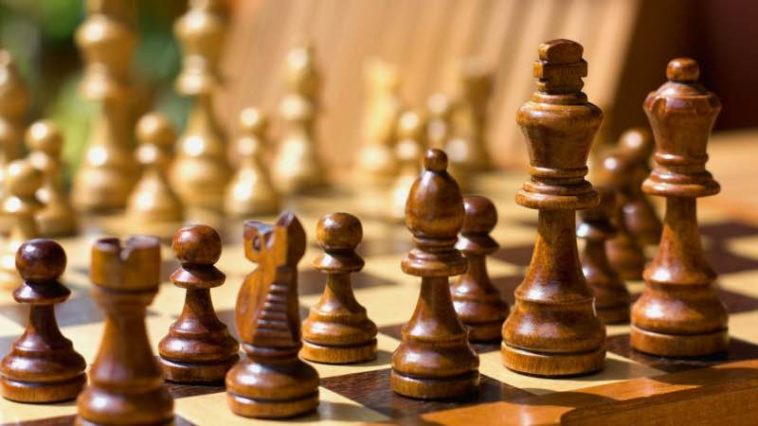 On the first day of the Magnus Carlsen Invitational Online Chess Tournament, two matches have played, both matches ended in a thrill. The first match of the day was played between

At the end of the first day, the points were Ding Liren -3, Magnus Carlsen -2, Hikaru Nakamura-1 and Alireza Firouzja -0.