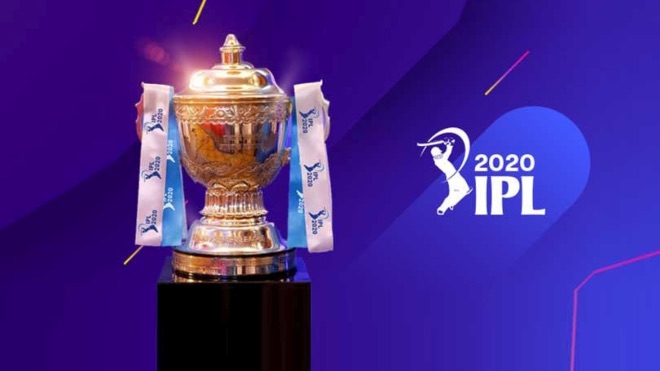 IPL Teams have made comeback from the brink of elimination to reach playoffs. This is what adds to the thrill of a tournament like the IPL. Some teams have even gone on to win the trophy, qualifying in such manner. Here are some of the comebacks by IPL teams to reach the playoffs:

In IPL 2010, Chennai Super Kings won just 2 games out of their first 7 games and later they won 5 out of their last 7 games. Finished 3rd on the points table and later gone on to win the IPL trophy. MS Dhoni was injured during the first match of the tournament against Deccan Chargers and made comeback after missing three matches. Later Chennai Super Kings were crowned champions of the tournament for the first time.

Deccan Chargers started the tournament with winning 3 matches of the first 4, but then they lost 5 consecutive games. But then, they bounced back strongly and won 5 matches on a streak which made them sail to the semi-final of the league.

In IPL 2011, Royal Challengers Bangalore started their season with a win against Kochi Tuskers Kerala but later lost three consecutive games. Their fourth game ended in a draw and were placed at the bottom of the points table after 5 matches. After Chris Gayle replaced Dirk Nannes, Royal Challengers Bangalore made a comeback and won 7 games consecutively. RCB ended at the top of the points table with 9 wins in 14 matches.

In IPL 2014, Kolkata Knight Riders lost 5 of the first 7 games and were struggling. The team changed their batting order, promoting Robin Uthappa as an opener which worked very well as he became the highest run-scorer in the tournament with 660 runs. After that, they won all the 7 league matches and finished 2nd on the points table. And later they went onto win the IPL 2014 trophy, second title in 3 years.

In IPL 2016, Royal Challengers Bangalore had a slow start and had lost 5 of the first 7 games. But the team bounced back in the second half of the tournament and won 6 of the remaining 7 matches and second on the points table. It’s one of the best IPL seasons for RCB, reached Final but lost to Sunrisers Hyderabad.